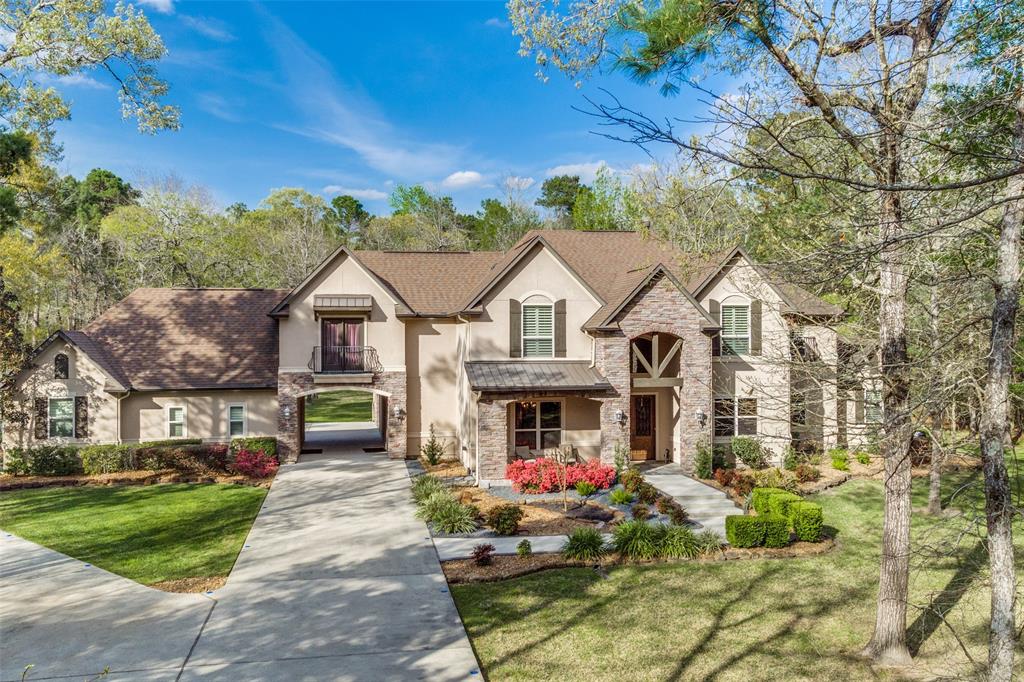 For More Pictures and Details, see below.
For any questions, use the Inquiry Form below.

NOTE: More pictures and information can be found on the Realtor’s Listing Page.

The ham shack (man-cave) is located in a separate three-car garage (approximately 900 SF) with a 175 SF walled-off dedicated air conditioned space for station operations. The ham shack has dedicated internet service with direct buried cabling for internet, electrical power, RF cables, antenna rotor cables, and antenna switching cables. The shack is located on the backside of the property, hidden from the street view due to the home elevations and many trees located on the property. With the towers fully extended, antennas are above the treelines, yet not visible from the front of the property. The hamshack is connected to the house via a beautiful long curved concrete driveway (approx 600 ft x12 ft). The shack is complete with a large walk-in floored attic for extra storage.

The property includes a “full-house” generator – Kohler 54 KW with a GM 5.0 liter (305 cu. in.) engine. The V8 is propane-powered and includes a dedicated 250 Ga tank. The generator is large enough to power the entire home as well as the ham shack in the event of a power outage. There is an automatic transfer switch which provides for immediate generator start-up and transfer of power to the house. There is a second manual transfer switch for the ham shack.

The shack utilizes two U S Tower HDX-589MDPL towers each with MDPL-1000 heavy-duty motor drives for raising the towers to 89 ft. The towers are located on opposite sides of the ham shack for maximum antenna isolation. Each tower has its own dedicated service platform conveniently mounted near the top of the lower tower section. All tower cabling is neatly routed underground through 2-3” CPVC conduit from a NEMA enclosure on the outside back wall of the ham shack. System includes one U S Tower raising fixture that can be moved between towers for bringing the towers to the horizontal position. A pendant control box can be plugged into a control box at the base of each tower for elevation control. Alternately, there are up/down switches on each control box for adjusting elevation.

Inquiry About This Property: 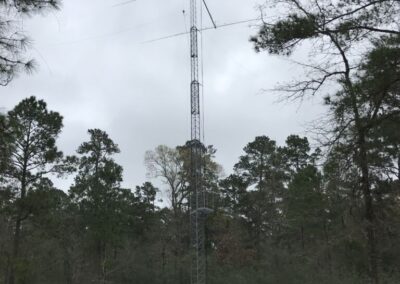 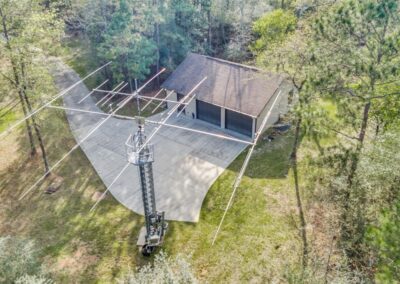 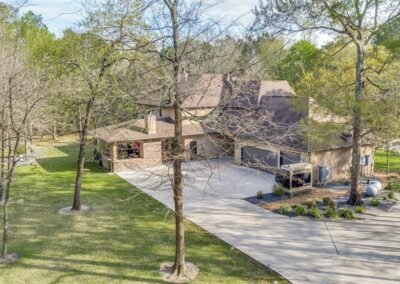 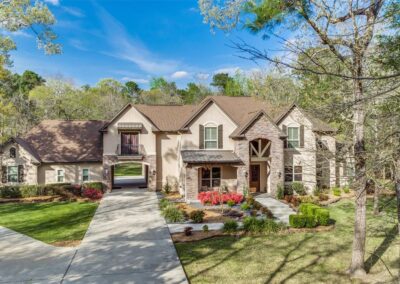 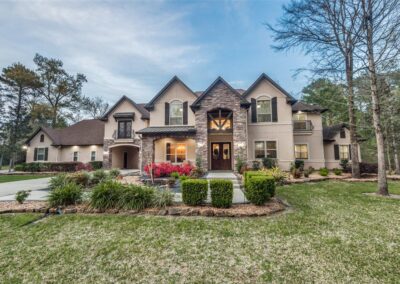 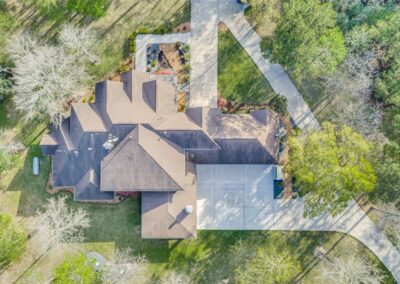 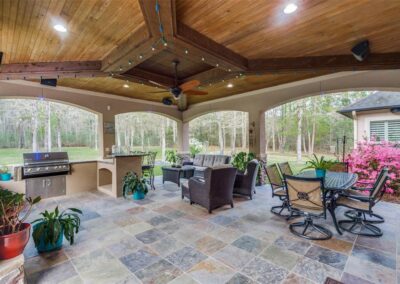 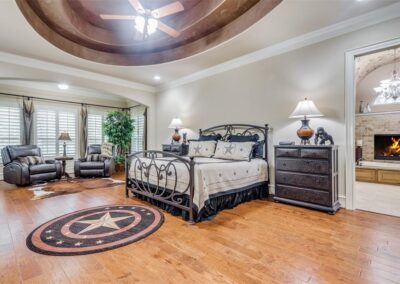 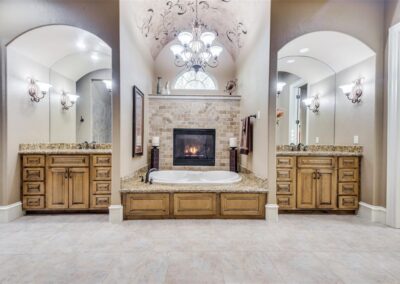 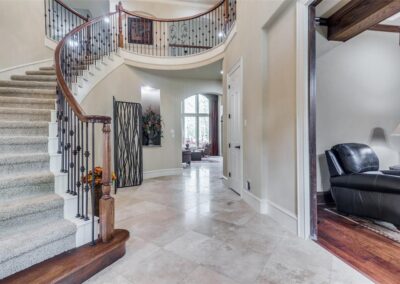 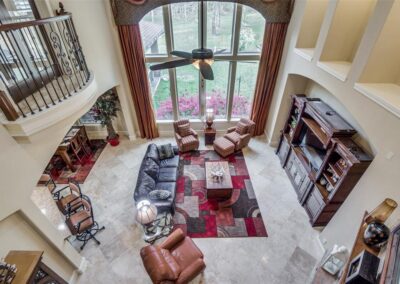 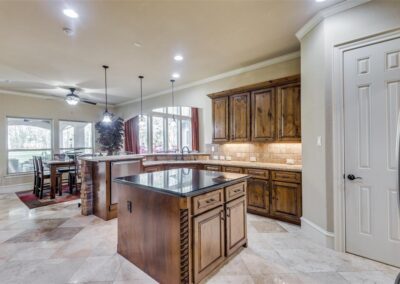 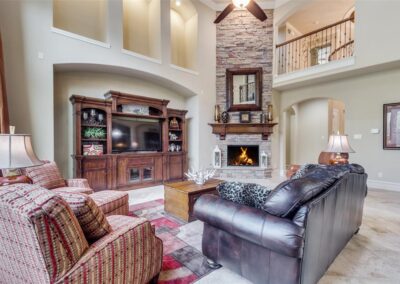 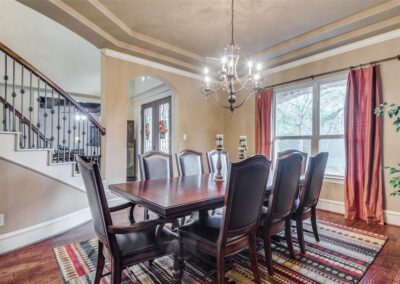 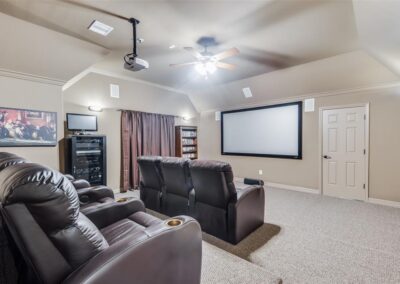 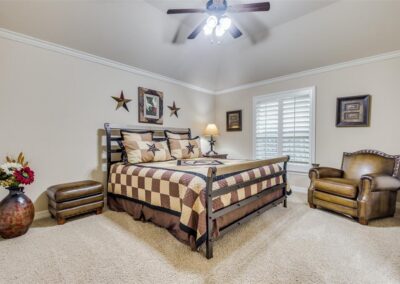 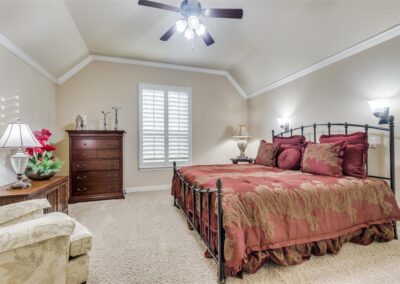 NOTE: More pictures and information can be found on the Realtor’s Listing Page.

Get Notified of New Listings!

Enter email and click "Subscribe" and we'll send you an email each time a new home is listed!